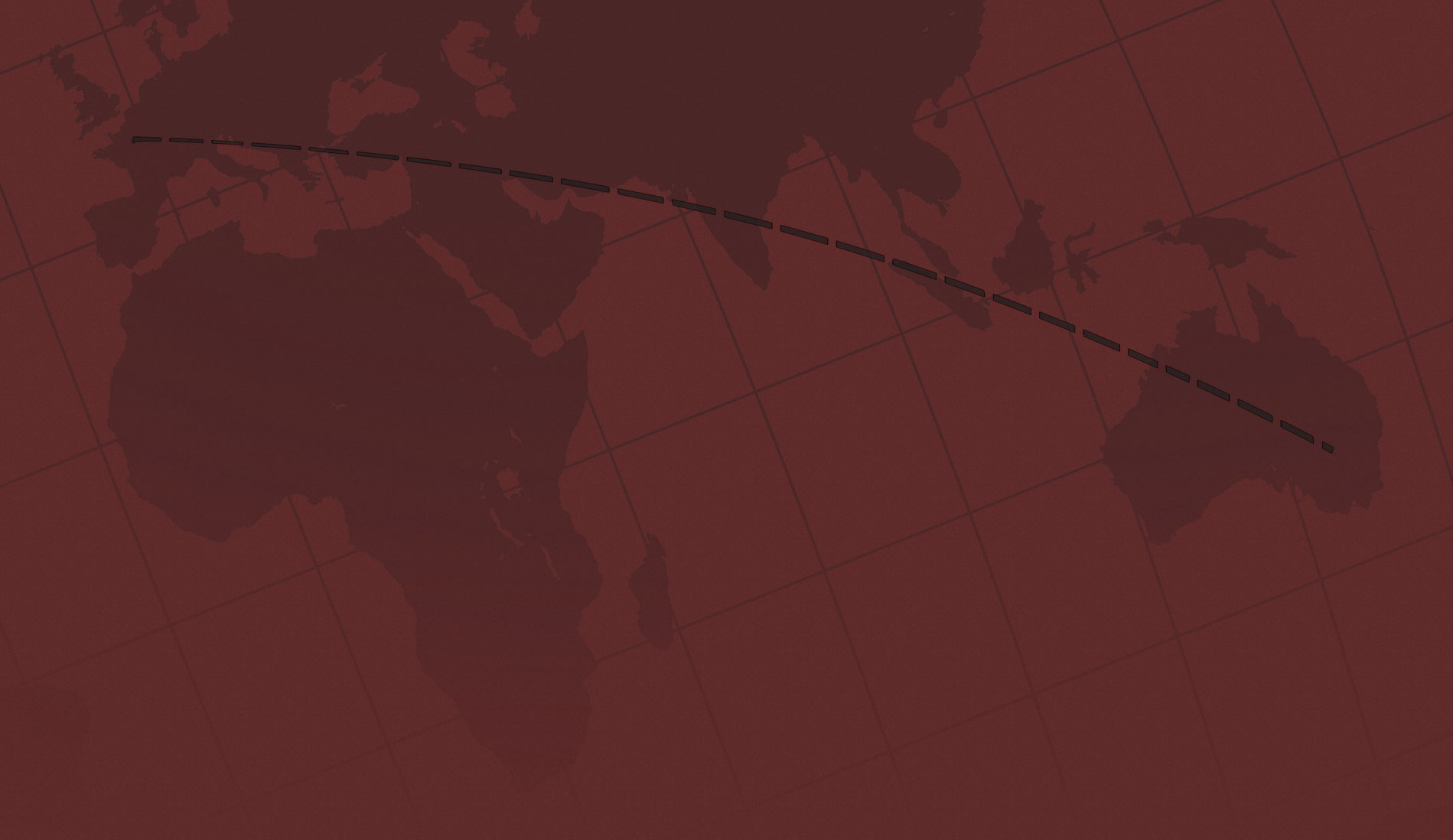 New trip with NSW Trainlink to Bowral, where Rhondda is going to pick us up. Until now, our trains were always on time, but this time the train is delayed. So it can happen even in Australia!

Can we compare to France?

Not at all! For many reasons:

Good service, isn’t it? After that, the trip was quite good, and we finally arrive in Bowral 45 minutes late, and after havig taken our diner in the train!

« WWOOFing at Millpost farm
Back in Robertson »

Here they support us